Edition of 100, each signed and numbered, 163 pages, 157 color image reproductions

“This past summer I began to look through my album of personal snapshots, ones that I had sent out to accompany my email correspondences over the last decade. I was thinking of the possibility of doing some test printings of these images for a potential show when it was suggested to me by my printer, Nina Zurier, that a small book might be a more appropriate context for this project.

I became very excited by this idea, as I have always been a lover of books of illuminated manuscripts or books of hours. The idea of designing a book that would be a purely visual object to behold and contemplate took hold. I did not want the book to be an 'art book' as such, but rather an actual object of and for contemplation. I thought of something that did not at all depend on spoken or written language. I chose a size and proportion of page that brought out the beauty of the photos within the context of the page. I wanted the book as an object to be light and a joy to hold in the hand. I pictured a monk slowly walking in a cloister in contemplation.

ECLOGUES: Letters and Correspondence is a selection of the quotidian and various. As a filmmaker I wanted to bring my sensibility to the page and organize the images in a way as to offer the poetic pleasures of juxtapositions and rhymes that occur in my 16mm films. Each spread contains two images that offer both poetic and visual resonance. In addition, each page turn is considered in the same manner. I believe I have made a book of static images that, through the openings of synapse, comes alive as a cinematic experience.” 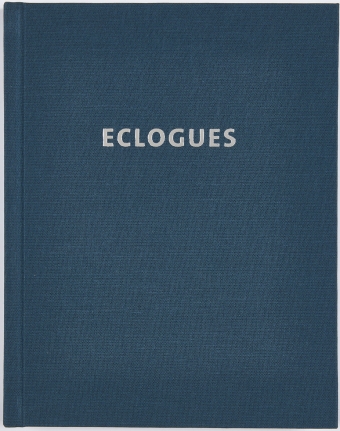 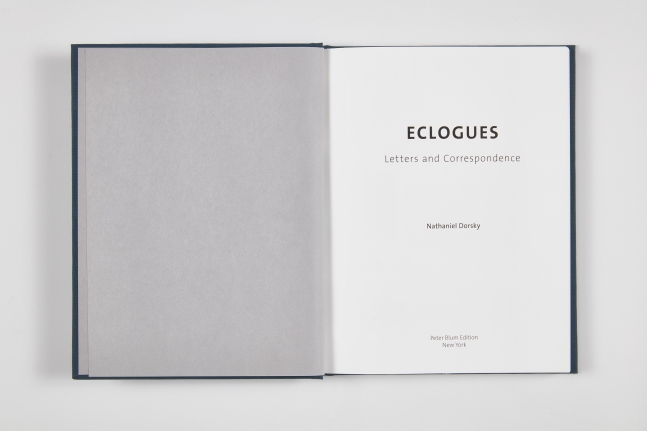 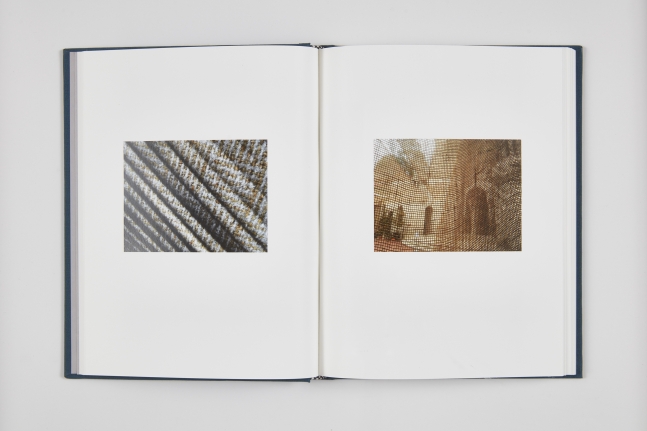 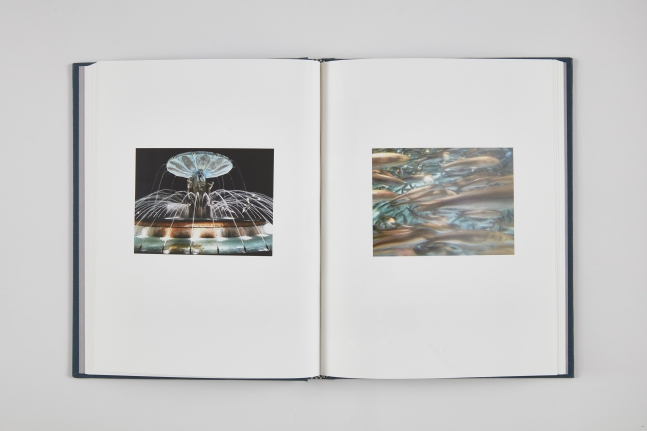 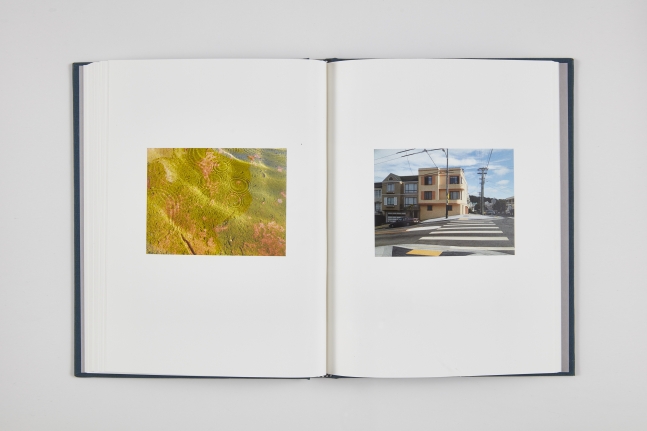 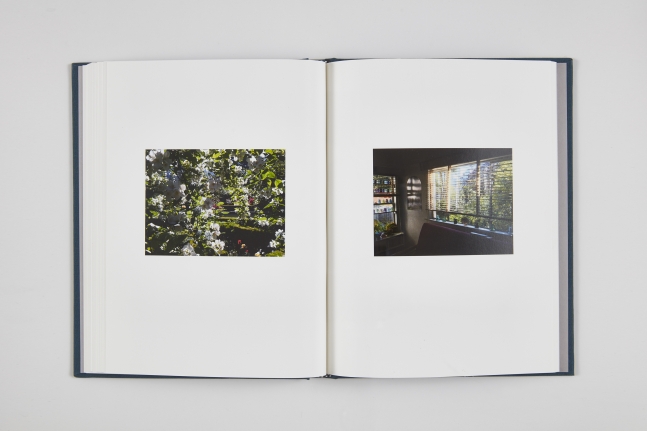 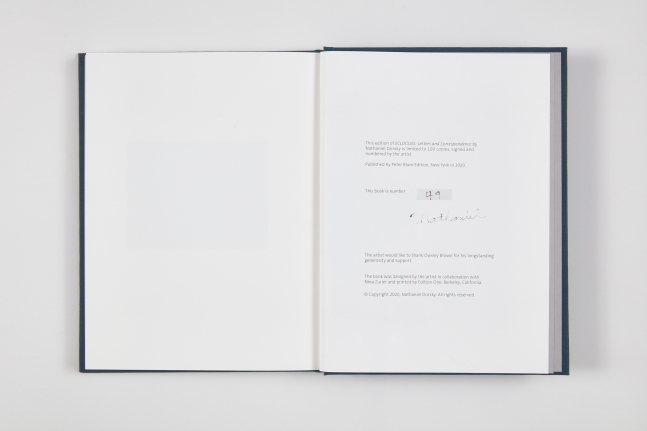 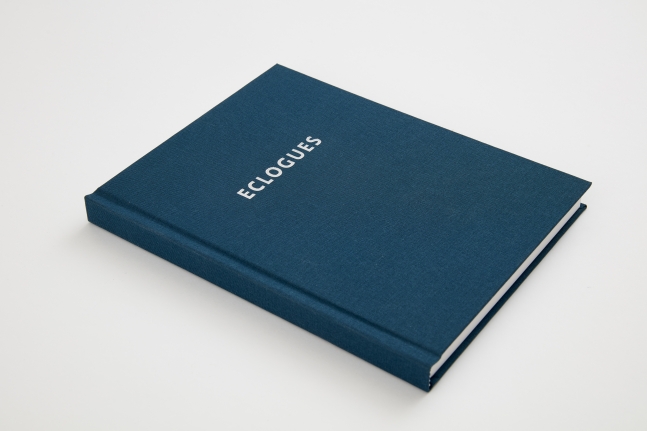